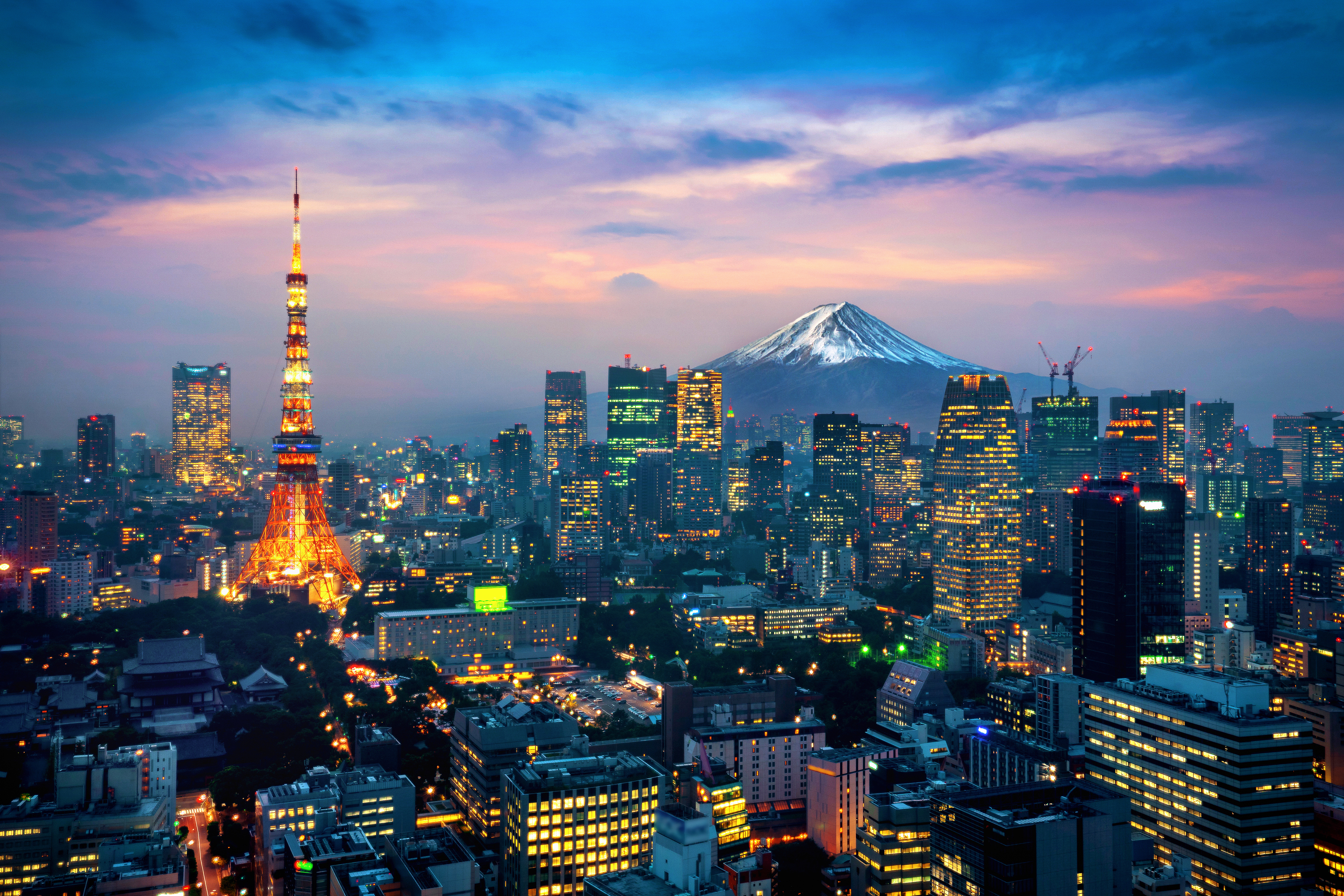 Informative recent update on the Japan legal market from the Law Society Gazette:

Japan’s revival has reignited interest among international law firms in the world’s third-largest economy. Underpinning a sharp rise in cross-border deals and investments is a change in corporate culture, as family owners and founder shareholders give way to more outward-looking management. What one solicitor describes as Japan’s ‘residual protectionism’ remains a barrier to growth, nevertheless. Most foreign law firms still retain small operations in the country, due to practising restrictions and tough price competition. They must find niche areas where they can serve the market at customary global rates. Hopes are high, nevertheless, that the Japanese government will soon follow through on a promise to reform the gaiben system, which acts as a bottleneck on the firms’ ability to attract talent.

November is done and dusted...where did that go?!   Last year, 2020, was a strange vortex of a year, thanks to COVID-19.  Thankfully, the market started picking up late... read more

What are you doing FOR YOU during the pandemic?

Like many, I’m working from home and expect to for a while. Even if Japan tries to open up, there isn’t likely going to be much recruiting needed by our clients to justif... read more