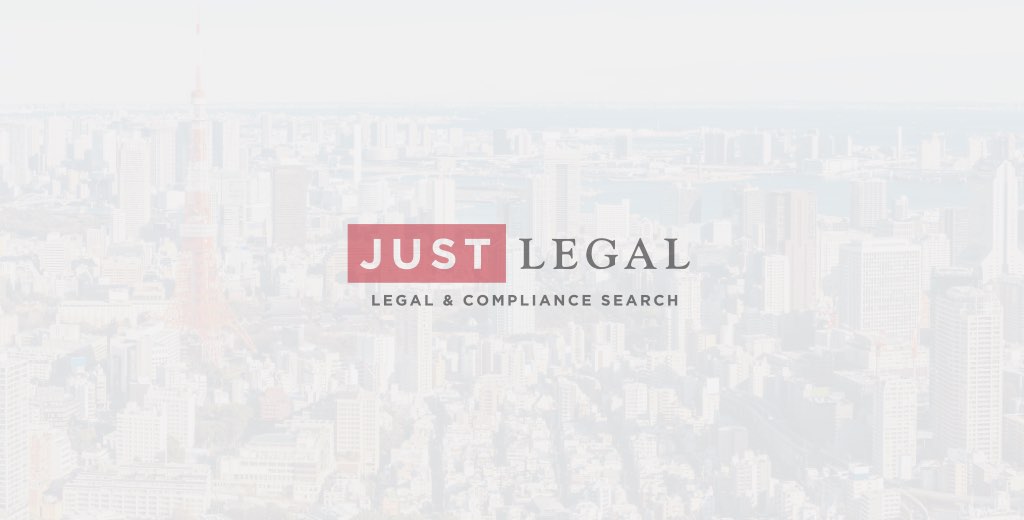 The coronavirus outbreak is pushing companies to rethink some of the most fundamental aspects of Japanese working culture. Spending long hours in the office and doing overtime on a daily basis have long been considered as significant keys to success in corporate Japan.

While the spread of the virus has resulted in nationwide school closures, companies are struggling to adjust to these changes by introducing a number of measures to accommodate working parents, including remote working and shorter business hours. While these measures are not novel in many other countries, some Japanese companies are now introducing them with great reluctance due to the perceived benefits of the traditional office culture.

The Japanese government has been trying to modernize the country’s work culture in recent years by implementing such work-style reforms. They were initially introduced to try to prevent a myriad of increasing issues related to overwork such as mental health issues and a low birth rate.

These enforced changes may be an opportunity to push these reforms even further. The question is: will they remain after the crisis has passed?

Congratulations to all of the winners (and nominees) from the recent ALB Japan Law Awards 2018!... read more