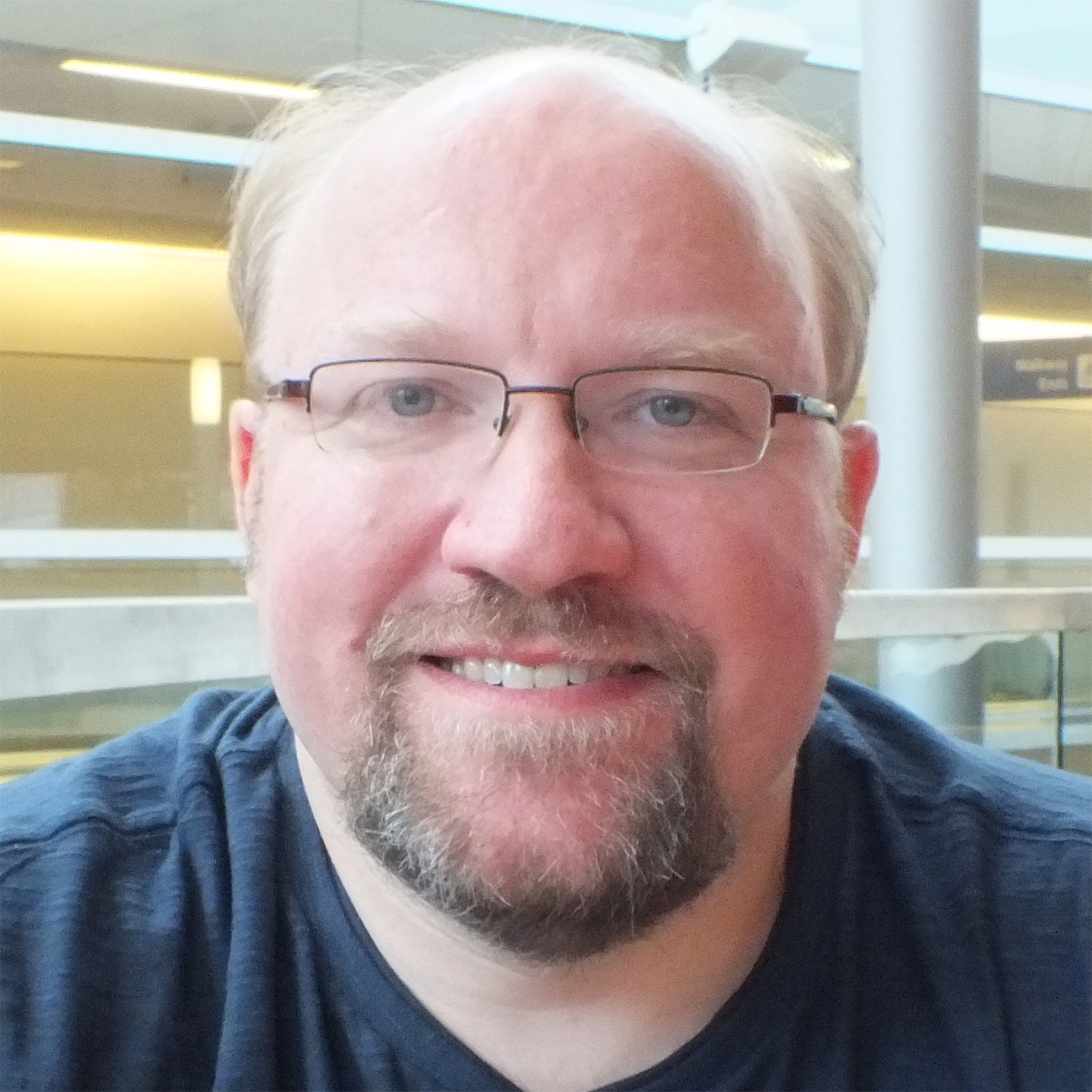 Jeffrey (“Jeff”) Jackson is the first and only Westerner licensed as a gyoseishoshi lawyer (gyōseishoshi) in Japan. Before becoming a gyōseishoshi, Mr. Jackson practiced U.S. law for almost a decade in Tokyo, Washington D.C., and Palo Alto as an Associate at a number of leading global law firms. Mr. Jackson is a native English speaker and a near-native speaker of Japanese. He is a member of the Aichiken Gyoseishoshi Bar Association and the California Bar Association.

Just Legal thinks Mr. Jackson has taken a very interesting road in his career and thought our readers might benefit from knowing this road less travelled through a question and answer format.

For the first 10 years after law school, I practiced in Biglaw as a U.S. attorney primarily in the areas of real estate finance, corporate, and M&A. This period really helped me cut my teeth as a lawyer and sharpen the skills necessary to run a successful solo practice. I went on to study for and pass the gyōseishoshi bar exam and become licensed as a gyōseishoshi and have since been providing Japanese legal services and advice to corporate and individual clients in a wide variety of matters.

I had always toyed with the notion of becoming locally-qualified, but most old Japan hands dismissed the possibility outright. The word on the street was always that the Japanese bar exams were too hard for foreigners to pass, and most people just took that explanation as gospel.

At the same time, at work, I was noticing some of the challenges of working as a foreign attorney in Japan. Because you are not locally-licensed (at least not as a Japanese attorney), you are not legally-permitted to provide Japanese legal advice to clients. This means that you have to rely on local attorneys for local law advice and to spot relevant local law issues in transactions. Under ideal circumstances, the system works well enough, but when a transaction speeds up and the left hand is no longer following what the right hand is doing, it can prove problematic. It also means that the foreign attorney may not always be given the information needed to properly advise a client. I figured I would be able to overcome these issues by becoming locally-licensed as a Japanese gyōseishoshi but did not commit until 2016, when my wife and I moved to Nagoya to be closer to her family. After leaving Biglaw, and at the tender age of 41, I established a daily schedule of at least 8 hours a day of intensive study and continued that for over a year and a half until I passed the exam in November 2017.

I found the gyōseishoshi bar exam to be fair but difficult, and not for language reasons. The exam is comprised of two sections: the main legal section and a “General Knowledge” section. The legal section requires you to get much more familiar with the precise wording of laws and cases than any of the state bar exams back in the US, requiring you, in some questions, to write out provisions from the law verbatim and grading you on your accuracy. Meanwhile, the “General Knowledge” section typically tests you on history, economics, society, technology, and information privacy but can include any other questions the test-makers care to include without limitation (the point of this portion of the test being to cull the number of successful test-takers to ensure a low passage rate). Failure to achieve a passing grade on either the main legal portion or the General Knowledge section will result in a failing grade, so the average passing rate for the gyōseishoshi bar exam tends to be quite low – historically around 9 to 10%.

There are no restrictions based on nationality, age, or educational background, so anyone can take the exam. You just have to pass, which is easier said than done. The exam is only held once a year, and many people fail multiple times before passing, if they pass at all. Once you pass, you have to apply for admission to the gyōseishoshi bar before you can begin practicing. This process is long and involved and admission is not guaranteed.

Gyōseishoshi are permitted to engage in a wide range of legal services, second only to bengoshi in overall scope.

This means that I, through my firm, Jackson Sogo, can assist with a wide range of matters, including corporate, employment, labor, immigration, and family law matters. I can not only set up companies and partnerships, but also draft and review all manner of agreements and corporate documents and assist with business restructuring and corporate compliance. On the employment and labor side, I draft and review employment and termination agreements and provide step-by-step advice on how to properly onboard and exit employees – an area that is complicated by Japan’s strict labor laws protecting the rights of employees. I also offer a full range of immigration services and services in family law, including marriage and divorce, as well as wills, trusts and estate planning.

I focus primarily on Japanese corporate, employment, labor, immigration, and family law matters. My expertise is based on almost a decade of practice in Biglaw as well significant experience advising on matters of Japanese law. On the immigration side, in addition to being a gyōseishoshi, I am also licensed as a shinsei toritsugi gyōseishoshi, which allows me to act on behalf of clients before the Japanese Immigration Bureau. Gyōseishoshi must take and pass a special exam to become licensed as a shinsei toritsugi gyōseishoshi.

Jackson Sogo services clients all across Japan as well as globally. Given our central location in Chūbu, I am able to easily travel to Tokyo as well as all other major cities in Japan by train or plane. I am also able to travel internationally when the need arises.

As the first and only Westerner licensed as a gyōseishoshi, there have been various “teething” moments along the way as the bar has had to figure out how to apply their rules to a Westerner. These are usually just procedural matters, and the bar has always been very helpful when issues arise, but occasionally there are substantive issues, including one instance recently where existing rules for licensed shinsei toritsugi gyōseishoshi were being unevenly applied to Japanese and foreign gyōseishoshi. In this case, I was able to successfully lobby the gyōseishoshi bar to modify the rules to make them fairer for foreign gyōseishoshi.

Japan is changing, with more and more foreigners making Japan their long-term or even permanent home. With that, there has been a concurrent increased demand for English language services. Some of this demand is being met by English-speaking native Japanese legal professionals, but there is a significant need for legal services from native English speakers like myself. This need will only grow in the future.

A lot of people misunderstand the role of a gyōseishoshi, and the practically inscrutable dictionary definition of the word (“administrative scrivener”) just adds to the confusion.

Unlike in the U.S., which has only one designation for lawyers, the Japanese legal system is comprised of a large variety of legal professionals. Gyōseishoshi are permitted to assist and advise on a wide range of matters, including corporate, M&A, immigration, employment and labor, family law, wills, trusts and estate planning, permits and licenses, and copyrights and other intellectual property matters as well as many others. The closest parallel is probably the “solicitor” in common law countries. Gyōseishoshi cannot represent clients in court and are subject to a few other limitations but can do much of the legal work of a bengoshi, the equivalent of a “barrister” in Japan, at a significant cost savings.

Please contact us at Jackson Sogo to inquire about how we can assist you with your Japanese legal needs.

October 2020.  It's been a long, tough year for many globally and the light at the end of the tunnel remains some way off while the world waits on the development of vac... read more

As the year draws to a close, we can’t help but reflect on the current status of the Tokyo legal (and compliance) market, especially in its current busy (bubble?) state. ... read more